Recently Panera Bread released a notice that they will be banning guns within all their restaurants. Although I understand the concern behind this decision, I believe this is not truly being thought through to its logical conclusion.

Panera is not the first to make such a policy. They follow an appeal from Moms Demand Action, an organization that supports preventing child access to guns, something I happen to agree with. However, I do not agree with this Panera policy, or the Kroger and Target policies, which have also been pushed by Moms Demand Action. It is my opinion that these policies have been hastily thrown together in an attempt to prevent firearms from existing at locations where children may be.

This policy is something Starbucks already contemplated, but they decided instead on a statement that guns are “unwelcome” rather than stating that they are banned altogether, which speaks volumes about an organization that appears to have actually put thought into their policy.

A ban on guns is not gun control. I am for gun control — that is, controlling who can have guns and who cannot. I do believe that individuals who own guns should go through a screening, licensure and perhaps even medical-history evaluation, but this is not the same as banning guns or preventing ownership of guns.

Alexander Hamilton once said, “The constitution shall never be construed … to prevent the people of the United States who are peaceable citizens from keeping their own arms.” 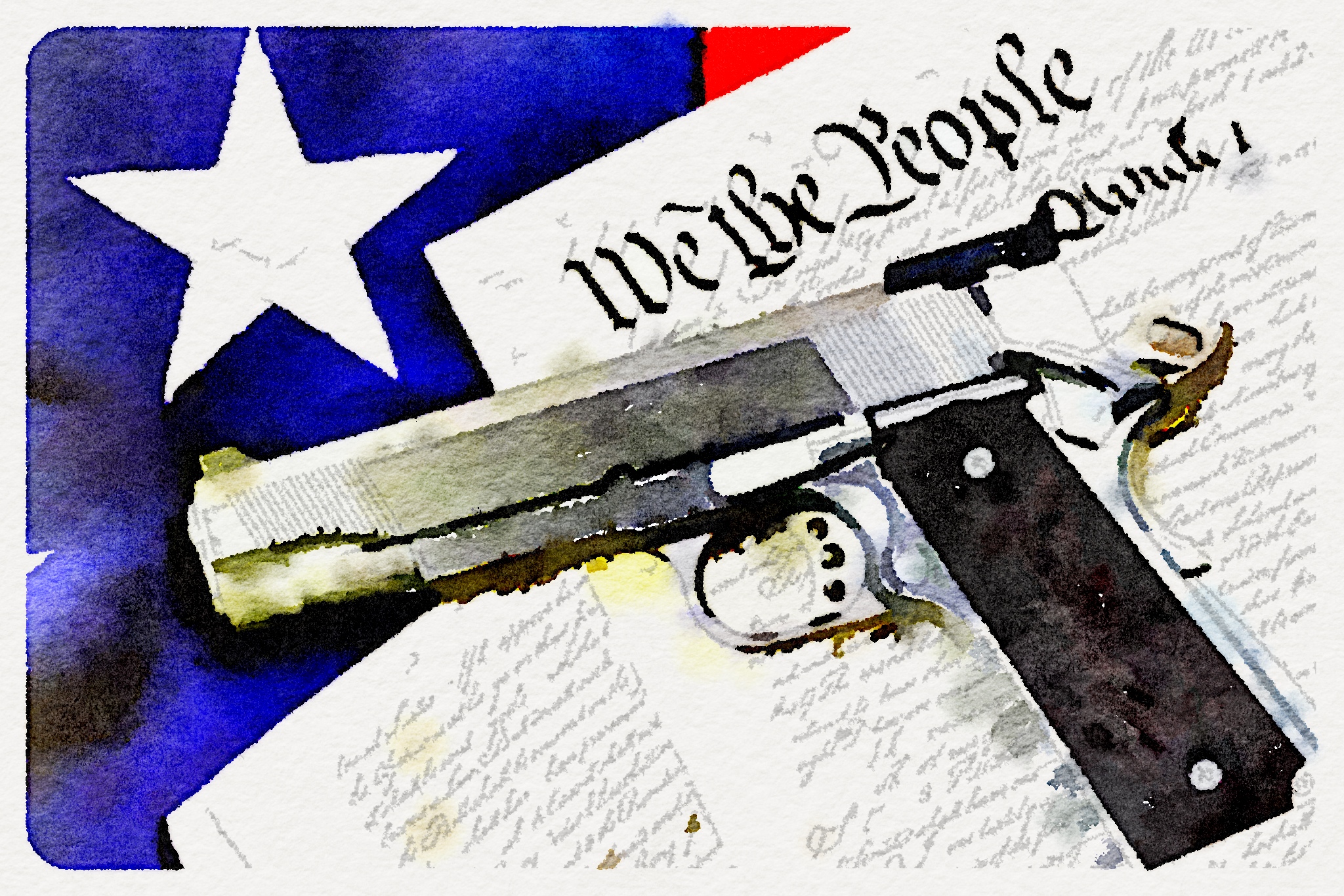 “Peaceable citizens” is the key term here. We are maintaining a level of peace by providing knowledge that there are repercussions for certain actions. During the Cold War we never fired a nuclear weapon at Russia (though there were very close calls, such as the Cuban Missile Crisis), but it was not because we were “good guys.” It was because we knew that if we struck them, they had the power to retaliate. It was two sides possessing strength but respecting the other’s strength. As long as guns exist in the world, criminals will always have guns — but we law-abiding citizens have the power to choose whether we will hold our own strength against them.

Britain used to have strict gun laws in place for those who wanted to own handguns. Despite this, Michael Ryan killed 16 people and wounded another 14 people before shooting himself in the town of Hungerfold. Because the public and police were unarmed, Ryan was able to roam the streets for eight hours with two semiautomatic rifles before anyone with a firearm was able to come to the rescue.

This, along with a shooting spree by Thomas Hamilton in 1996, resulted in Britain banning guns with the Firearms Act of 1998. The effect was totally opposite to what the proponents of the act intended. Gun violence has soared to a point where some British police are now carrying guns for the first time due to gang-related gun violence.

Words to live by?

The CEO of Panera stated, “Within our company, we strive to create Panera Warmth. This warmth means bakery-cafes where customers and associates feel comfortable and welcome. To this end, we ask that guns not be brought into this environment….”

Extremes on Both Sides

As much as I love my country, the United States is replete with extremes, which can drive most of us insane. We are a country with two political parties, whereas many other Westernized countries have multiple parties and never allow a single party to have a majority by itself.

One group would like to see guns outlawed completely — a pointless endeavor, as it will not prevent criminals who have no respect for the law from acquiring guns. We have another group that believes in ownership and feels that the laws are too tight to begin with for those who own guns legally. Then we have the rest of us, who would like to see some kind of happy medium. Ironically, those of us who would prefer a happy medium are the ones without much of a voice, because we do not choose to follow either extreme.

Ask yourself this question: If you were a criminal, had a bone to pick with society or were mentally unstable and wanted to snuff out as many innocent lives as possible, would you walk into a McDonald’s where there is no ban on guns and you might get shot, or would you set your sights on a Panera Bread, where you do not need to worry about resistance of any kind?
Source: Huffington Post