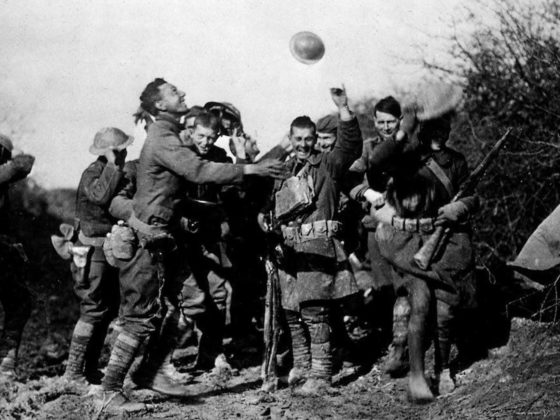 This Veteran’s Day, there are two small stories I would like to share with you. Before I do though, it’s… 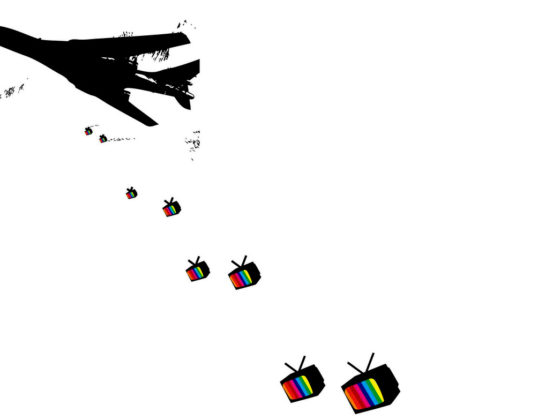 The Opinion Driven War of the Media – Fears for my Children

The Great Media War is underway and we are their front line. In the James Bond movie “Tomorrow Never Dies”,… 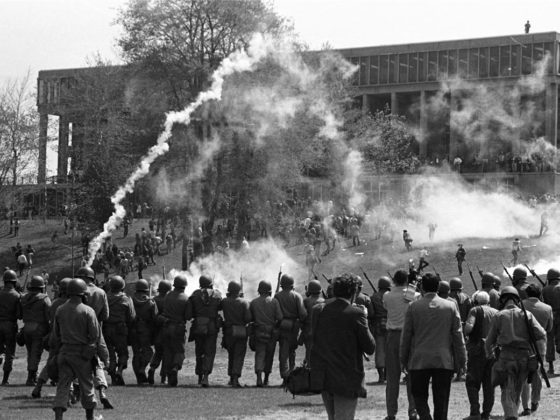 Typhoons, Earthquakes and War… Oh my!

Typhoon Haiyan is being described as a Super Typhoon, having obliterated most of the city of Tacloban in the Philippines as well as numerous neighboring towns and villages. Death tolls are expected to be well over 10,000.

In World War II over 60 million people were killed and at least 10 million of those that died were Jewish during the Holocaust.